A Legendary Amp, On Your Pedalboard

The Warm Audio Warmdrive is a true reproduction of the most sought-after "amp-in-a-box" pedal of all time, delivering the tones of a truly unattainable overdriven amp. Both guitar heroes and modern virtuosos like SRV, Eric Clapton, Robben Ford, John Mayer, Santana, and Cory Wong are known to have used either the original amplifier or the pedal inspired by it. With an artist roster like that, it’s no wonder that original vintage pedals are talked about amongst the most demanding and discerning chasers of tone. Staying true to the legacy, the Warmdrive delivers all the tones of the original pedal and amplifier that inspired it.

True To Legacy, True To Sound

Whether you’re driving cleans into breakup, thickening up rhythm tones, or saturating solos, the Warmdrive can transform your amp from a polite and clean pedal platform into a fuzzy monster. While the Warmdrive has plenty of dynamic gain on tap, adding the pedal to your rig does not dramatically alter or diminish your tone. Just like the original, the Warmdrive has the unique Voice/Tone control to go from silky-smooth tones reminiscent of that special overdriven amp at the sweet spot all the way to sustain-rich distortion. It’s like having the best of both worlds, from clean to mean.

The voice/tone control combination on the stomp box gives artists extra versatility compared to the typical overdrive pedal, allowing the player to modify the frequency both before (voice control) and after (tone control) the clipping stages. Playing with the knobs can create dynamic sounds that almost seem like two guitar signals going at once. Warmdrive will also push beyond light overdrive, all the way to a saturated cascading gain tone that makes it easy to get lost in a solo jam. Couple these controls with critical volume and gain knobs and the Warmdrive is a venerable addition to any live or studio rig. 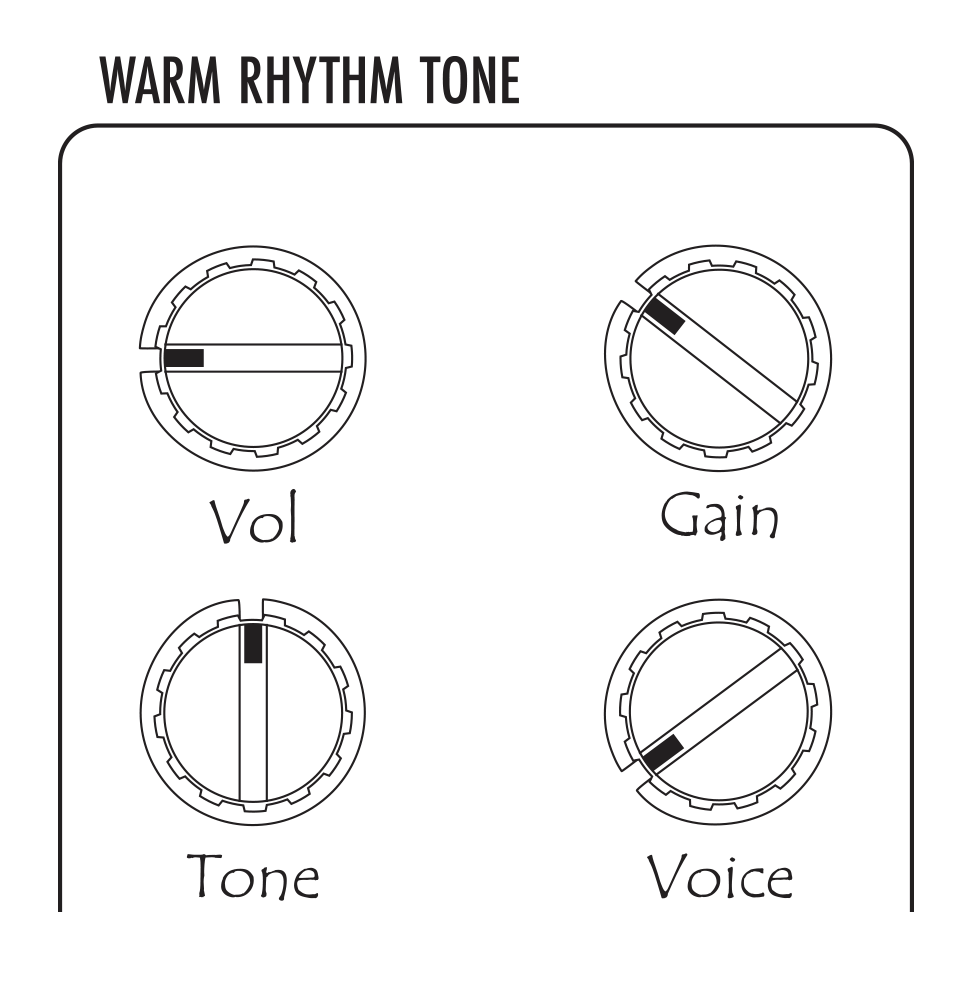 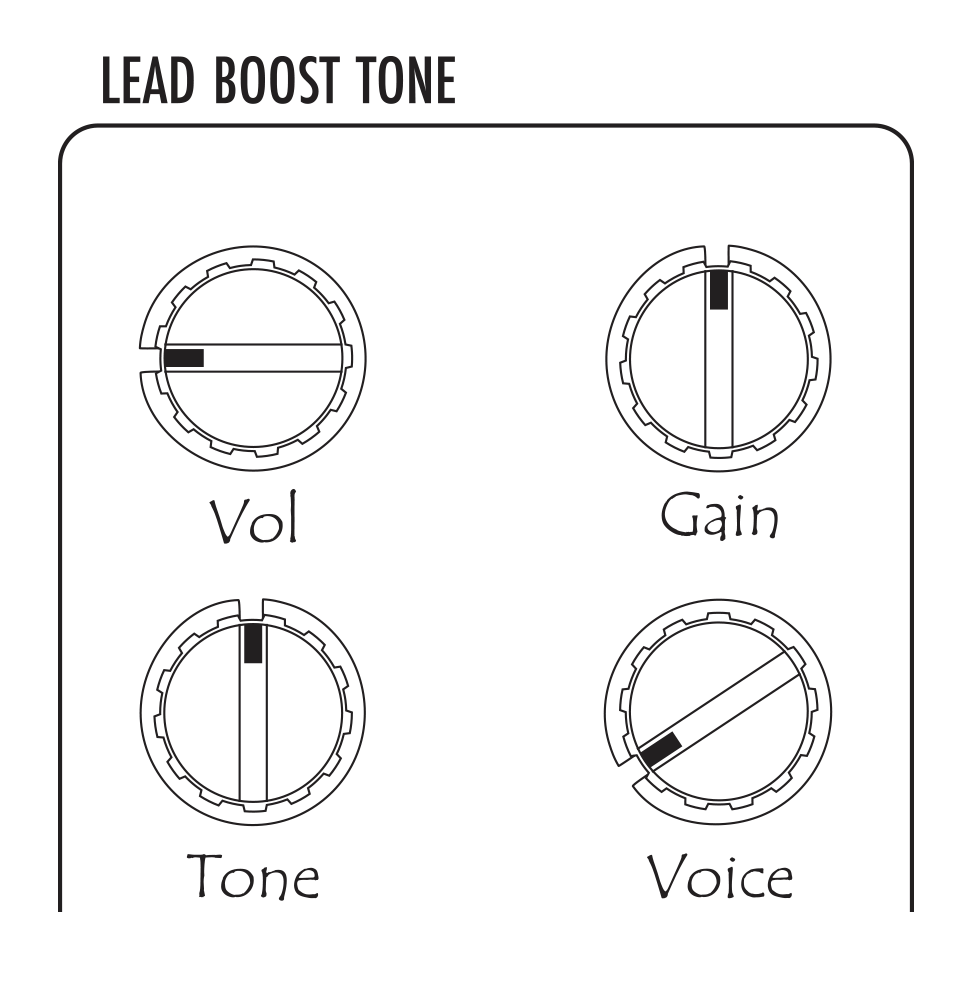 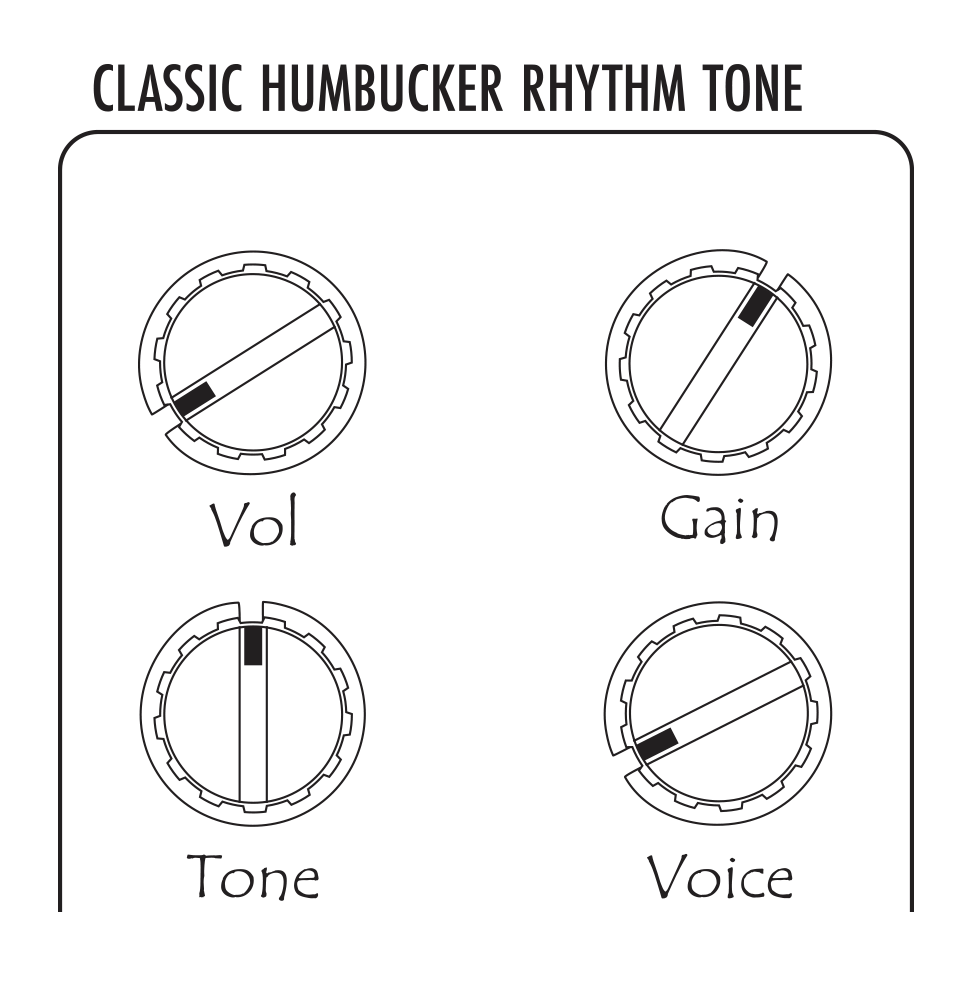 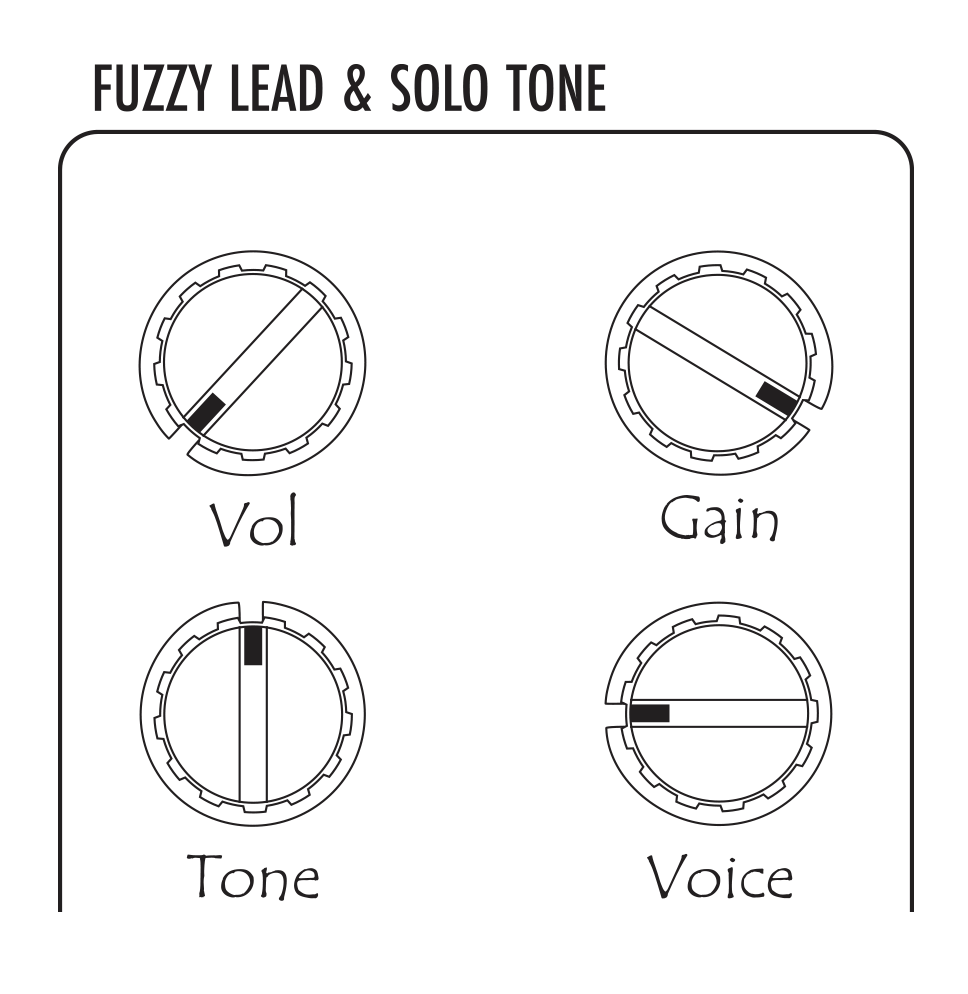